Having spent far too much of my life studying Ancient Greece and the eponymous capital Athens I can say I was just a bit excited about my recent long weekend to the Greek capital. Arriving in the dark, we took in the bright lights and buzzing streets on the drive from the airport to the city centre and then as tiredness was starting to take over we got to the centre and there she was, lite up and glowing, the star of the show, the Acropolis. I couldn’t believe it I was finally here. I was going to wander the streets of the Agora, climb the up to the top of the Acropolis and see the stage that hosted so many amazing plays! Excited may not be the word!

However, I will not bore you with an onslaught of pictures of marble and ruins but I want to tell you about the other star of the city – its food! Greeks are known as a people who love food and love hospitality. There is such a melange of foods and tastes that fill their cuisine due to their interaction with so many different people and cultures over the millennia that its hard to escape.

In order to really get under the skin of Athenian food we booked onto a food tour with Athens Walking Tours. Led by the fabulous owner Despina we were about to be introduced to the crazy world of Athenian and Greek food. Throughout the tour Despina unloaded her food knowledge onto us, giving us little insights in to Greek behaviour and life. Having spent a good 24 hours in to the city prior to the walk tour I kept noticing how much coffee the Greeks drink, its crazy, any time of the day siting in a cafe drinking their coffee be it hot or iced! Despina confirmed that the Greeks are coffee addicts, many skipping breakfast and just having coffee! No wonder they eat so late at night, they are buzzed with caffeine. Throughout the tour we saw insights into Athenian cuisine and the day to day rituals of food, from the meat and fish marking buzzing with activity, to the calls of the fruit and vegetable sellers ( good to know this isn’t just a British thing). We navigated ourselves through the winding streets of the ancient city stopping and tasting as we went at local sellers, filling our bags with herbs and spices, olives and oils – basically my weekly shop! This was such a great way to explore Athens and escape the crowns of the tourist centre. We got to see how life is for the normal Athenian going about their daily chores, some fabulous architecture and some even more fabulous characters. 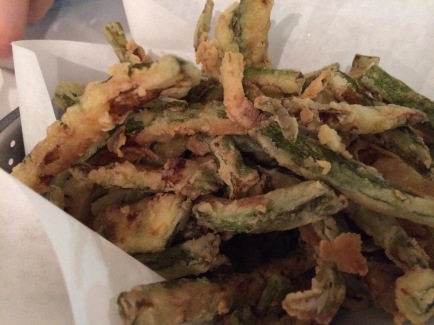 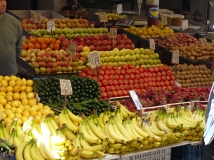 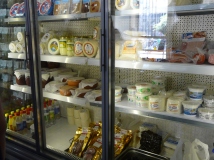 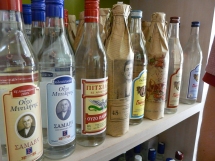 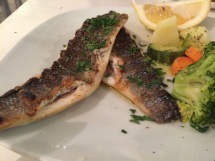 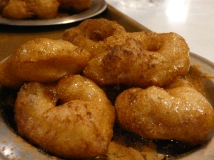 Greek doughnuts! a must try! 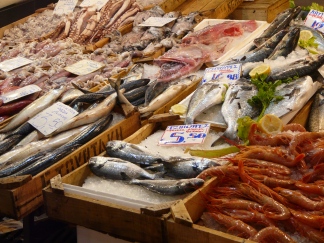 Markets are still alive and well in Athens 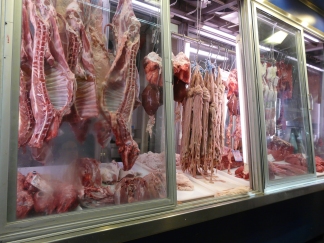 Even if food isn’t a massive part of your life, doing a food tour gives you a great insight into the city, you see things you wouldn’t normally see from the sightseeing coach. If you are every in Athens I highly recommend giving Despina a call or email and see what exciting walking tours she has in woodwork.

Kitty!! 🐅🐈🐈‍⬛
Looking through old photos at Christmas I realised I clearly had not inherited nanny Naylor’s chic travel dressing skills…. I clearly need to step up my game! Who was more chic Parthenon addition!!! (Can’t get over how glam she is)!!! 😍